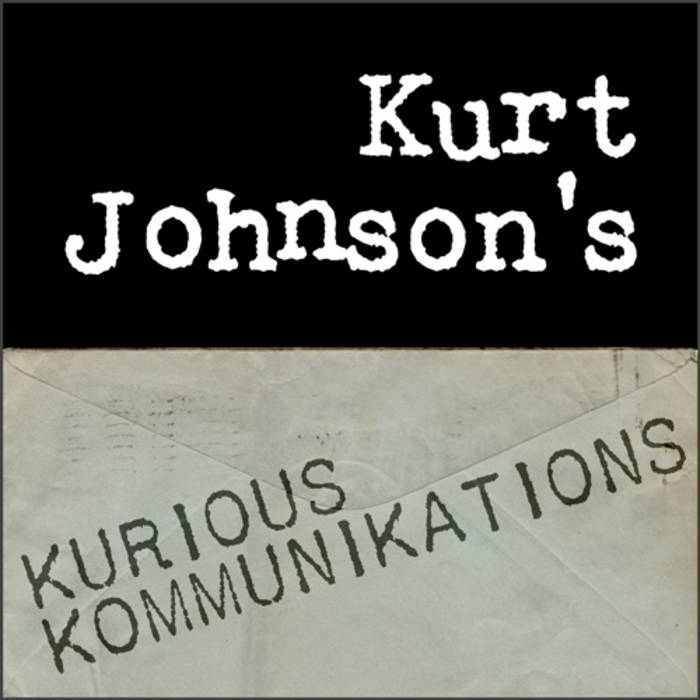 A message from Kurt:

As many of you know, I've been fascinated by radio since I was a lad, and that interest has developed into an expensive and complicated hobby known as Short Wave Radio. In the last couple of years, I've dedicated a fair amount of time to scouring the "wilderness bands," as I call them, uncommon broadcast frequencies where one never knows what they'll find. It seems I have a knack for stumbling on things that others never seem to hear, things that aren't always easily understood or explained.

I've intended to gather these bits and pieces together into a series called "Kurt Johnson's Kurious Kommunications," but time hasn't been kind to my effort. Whether I'm able to offer additional bits or not, I wanted to get this one out there because I think it's one of the strangest things I've heard.

What you're about hear is a recording of a program I stumbled across being broadcast on 7250 Khz earlier in 2010. It's a show called "Rice Taffle Soiree," hosted by a man named Rice Taffle. I don't know where the broadcast originated and I haven't heard it since. This file contains material recorded on two successive nights. The first night I caught only a portion of an opening monologue, but it seems the show was offset by some real drama after the signal was lost. Fortunately, those events were both recapped and replayed on the following night.

So without further delay, I give you the "Rice Taffle Soiree." Enjoy.

Bandcamp Daily  your guide to the world of Bandcamp

Featuring interviews with the mighty Haitus Kaiyote and genre-busting L'Rain.